All PERFORMANCES AT THE PROFESSIONAL BUILDING 164 Division St. 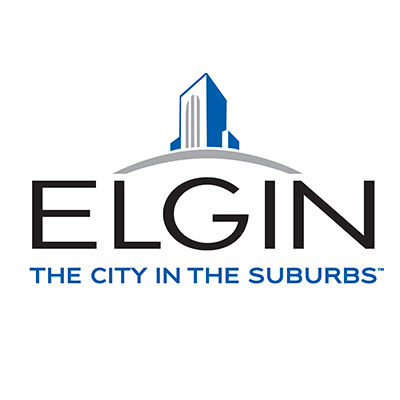 Independent Players continues its 38th Season with The Octette Bridge Club by P. J. Barry, a thoroughly delightful chronicle of family life, set in 1934, which Allan Wallach, in Newsday, called “a sentimental group portrait … as nostalgic as a Saturday Evening Post cover.”  The play concerns eight Irish-American and very Roman Catholic sisters in Providence, Rhode Island, who meet every other Friday night for home-baked pie, titillating gossip, banter and bridge.  The first act takes place in 1934, in the midst of the Great Depression, when they are celebrating the bridge club’s third anniversary and opens as they are being photographed and interviewed for an article whgich will be in the local newspaper commemorating this event.  The real comedy and drama begin, however, when they put down the cards and audiences are captivated by the déjà vu of their conversations and immediately see the world of these ladies blossom in full force.

The second act is set ten years later in 1944 near the end of World War II during a Halloween bridge party where each sister acts out her costume’s persona.  The emotionally distraught youngest, who does a hilarious Salome belly dance, has just gotten out of a sanitarium and knows that she must cut the bonds to her smothering family and strike out on her own. Fran Wood (in the N.Y. Daily News) wrote when it was first produced:  “P. J. Barry’s play is a delightful, funny, moving glimpse of the sort of lives we are all familiar with—our own.”  Frank Rich noted (in The New York Times): “This play is a Norman Rockwell illustration come to life.”

The cast of The Octette Bridge Club consists of Patricia Rataj, B. J. Franquelli, Marilyn House (all of Elgin), Beth Hitzeroth-McDonald (Hampshire), Laura Schaefer (Carpentersville), Nancy Braus (Schaumburg), Angela Douglass (Algonquin), Lori Rohr (Palatine) and Christopher Lenard (Chicago), all of whom are experienced actors. Five of these actors—Pat, Marilyn, Beth, Lori and Chris—have graced the IP stage in previous productions and IP is delighted to welcome B. J., Laura, Nancy and Angela who are making their IP debuts in this production.  All of them bring a wealth of experience to this production and director Don Haefliger, production assistant Gareth Sitz and consulting bridge expert Shirley Mae Byrnes are enjoying working with this great group of actors.